Kathryn Kaufmann is a born writer telling stories that keep readers turning the pages of her books. She has been a welcomed guest on nineteen radio stations across the country and Canada, had television appearances and made feature stories in newspapers as well as magazines.

She was born in Birmingham, Alabama and moved to Alexander City, which was anything but a sleepy, small town near Lake Martin, Alabama, when she was five years old. Kathryn credits much of her writing talent and creative imagination to living in a community that always had its share of drama, which she found intriguing, fascinating and sometimes unbelievable.

In 1987, she attended court reporting school and took a job in St. Petersburg, Florida. After six years away from family, she returned to her native hometown of Birmingham, Alabama and ironically worked in divorce court while writing her first book titled Marriages Meant to Be, a collection of true and unusual stories on how couples met.

In Dating Daisy Fields, her second book and first novel, Daisy, a thirty-nine year old single woman, encounters one dating crisis after another trying to find Mr. Right. Her dating experiences and self-deprecating humor makes this read a laugh a minute while cheering for Daisy to find her one true love.

In 1997, Kathryn wrote The Priest and the Princess, also a novel. But for various and sundry reasons, she shelved the manuscript. It wasn’t until 2018 that she decided to pull it back out, polish it up and release it into the world. 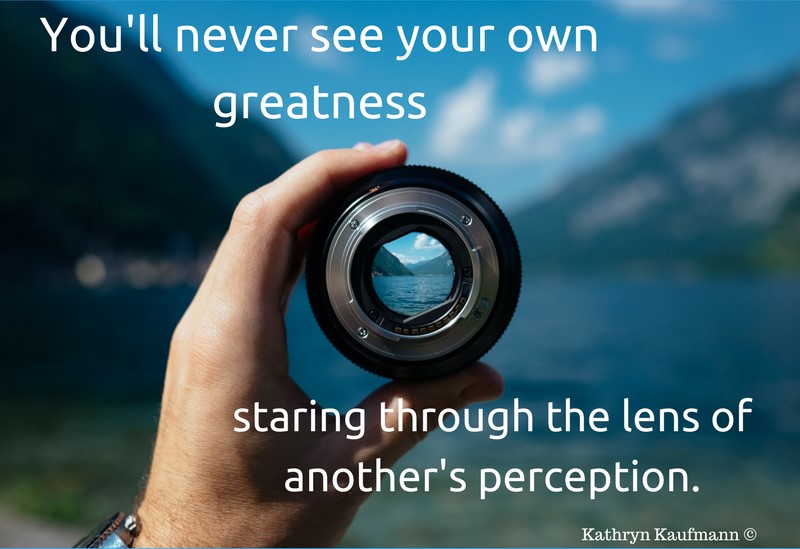